Place to Place is the outcome of a unique commission for The Gilbert Trust for the Arts to create new work in response to a 4,250 years old gold ewer, formerly in the Gilbert Collection, on the occasion of its return to Turkey.

Place to Place, read more on the V&A blog 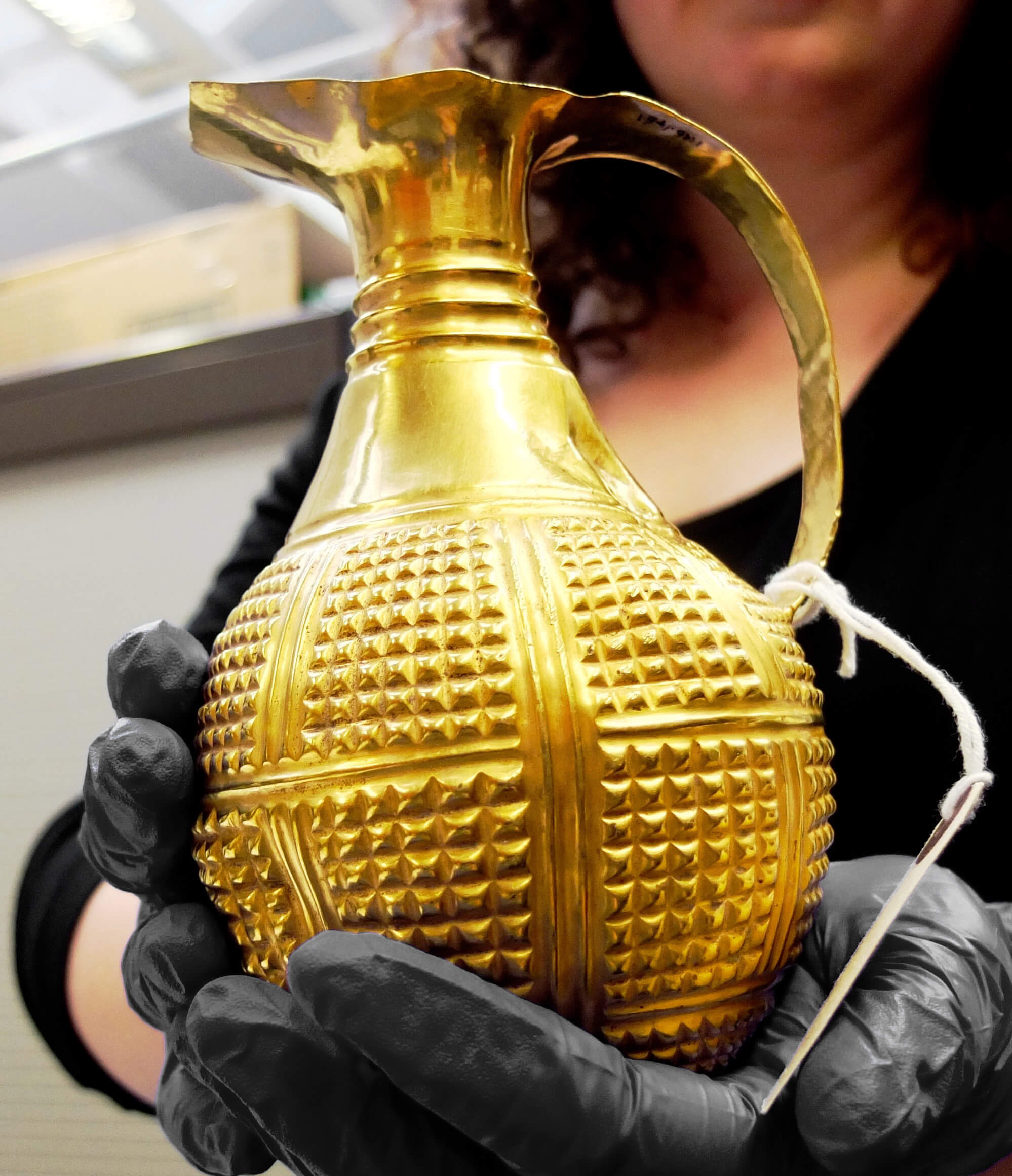 Reflecting on the Gold Ewer I saw its broken spout as a metaphor for loss of direction, emblematic of the ewer’s return to its homeland. In dialogue with this narrative I envisioned the new artwork as one which embraces the absence of the ewer in the collection whilst highlighting the fascinating story behind its departure. 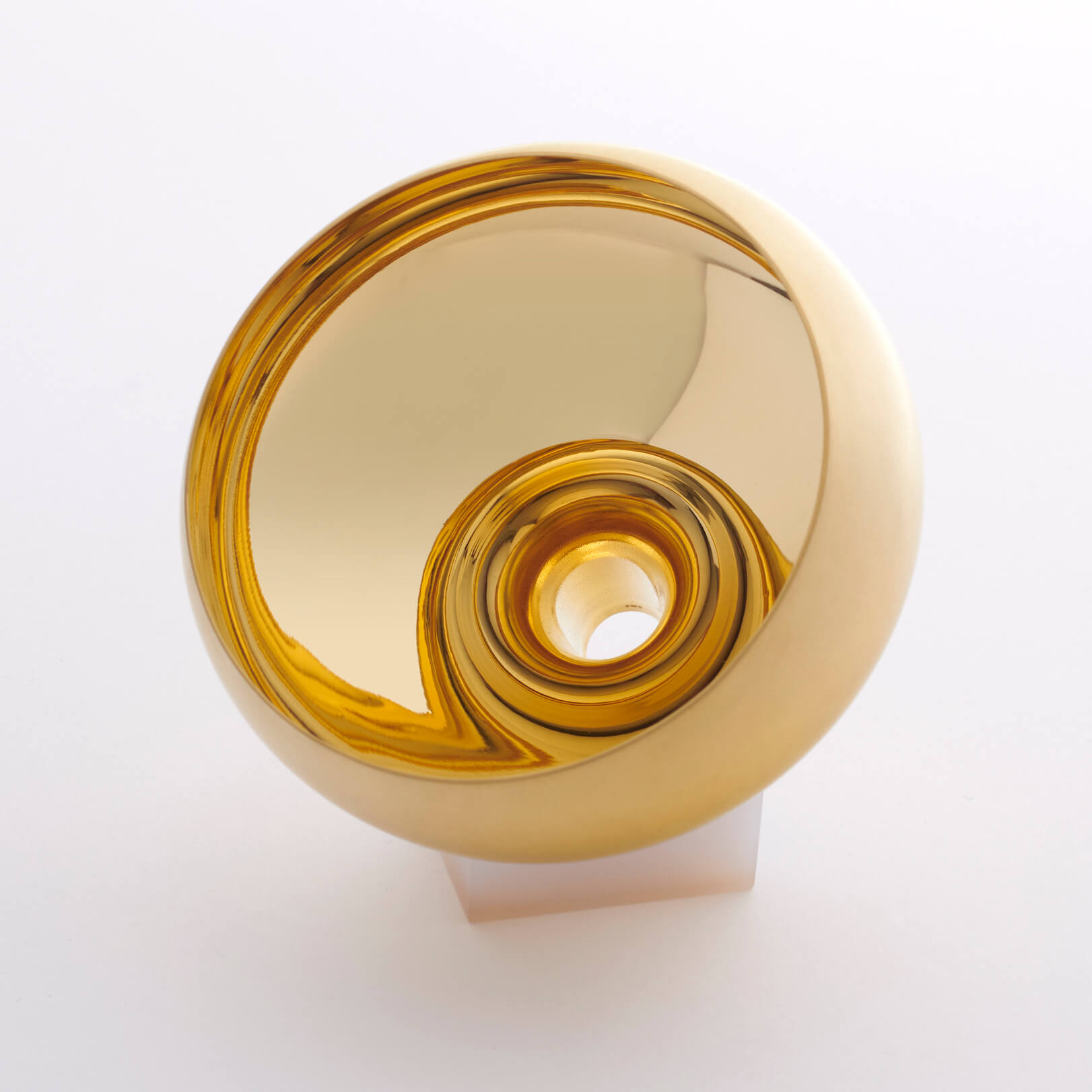 A funnel concentrates and provides a new direction. It also implies that something is missing as it is typically an accompanying object to another container. It connects between objects or spaces. From outside to inside. It offers a passage between the vast space of a room to an enclosed narrow space of a vessel such as a bottle. There is an openness and acceptance in the form and function that resonates with the story of restitution. A funnel is a generous object. It is a carrier or a container for a moment. 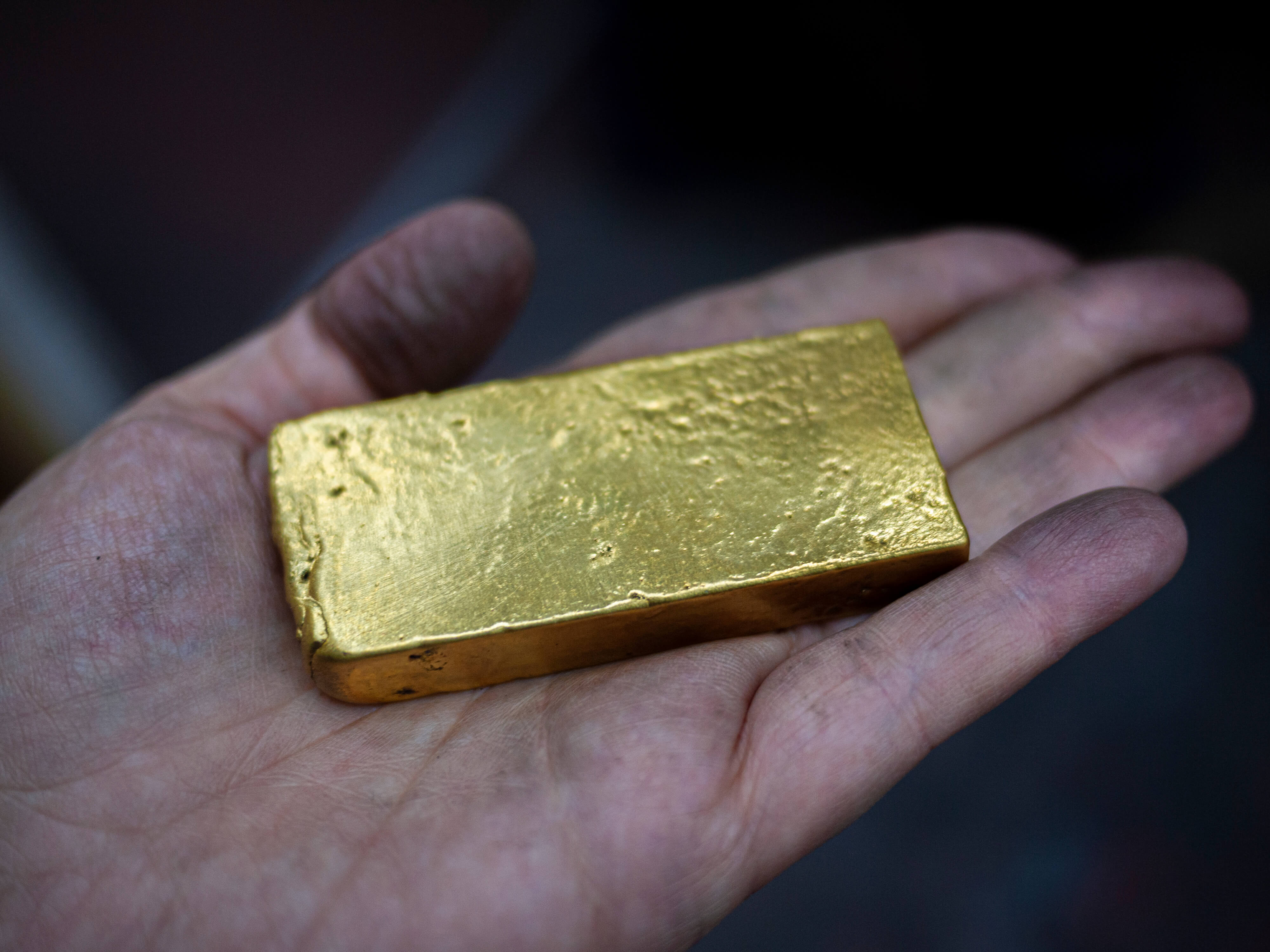 The gold alloy of Place to Place is identical to the historic ewer, connecting both objects through their shared elemental composition. Like the ewer the new piece was formed from a single sheet of gold, using many of the historic metalworking techniques passed on through thousands of years. 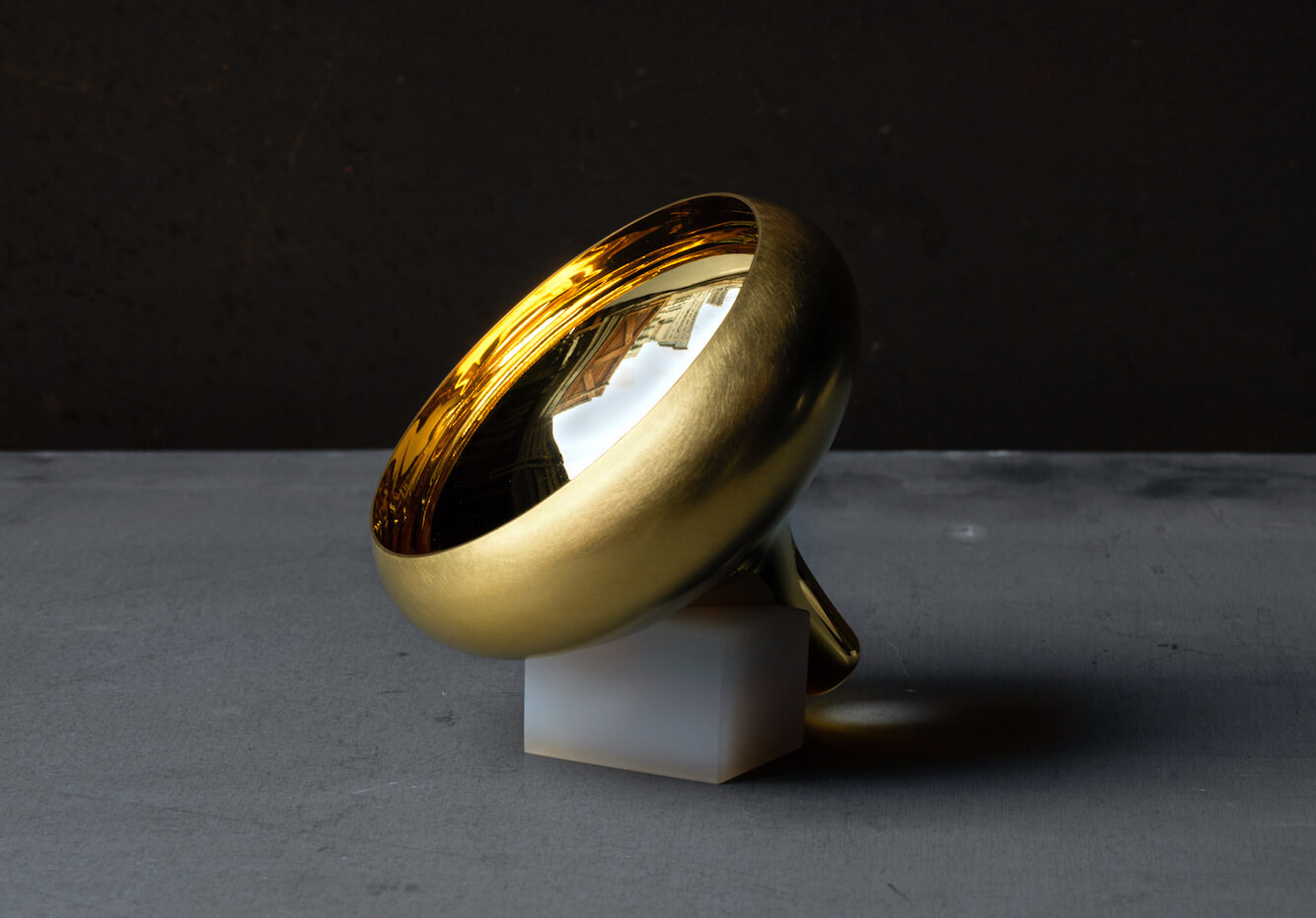 The title Place to Place relates to a transitional state in time as well as between spaces and countries. Objects have always travelled across the continents and throughout history – the migration of objects has connected between people and cultures. 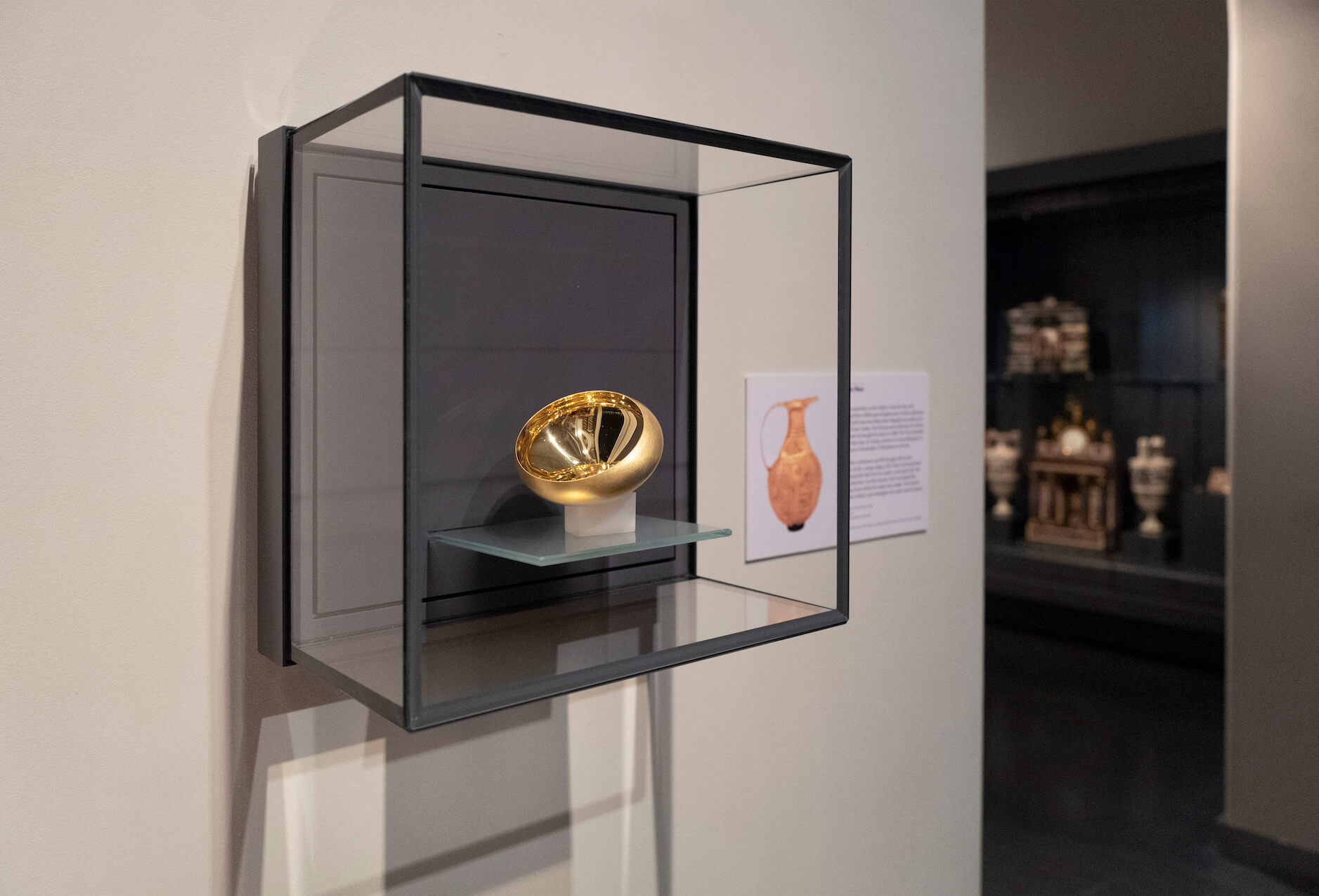 Place to Place is now on permanent display at the V&A Gilbert Galleries, room 72. 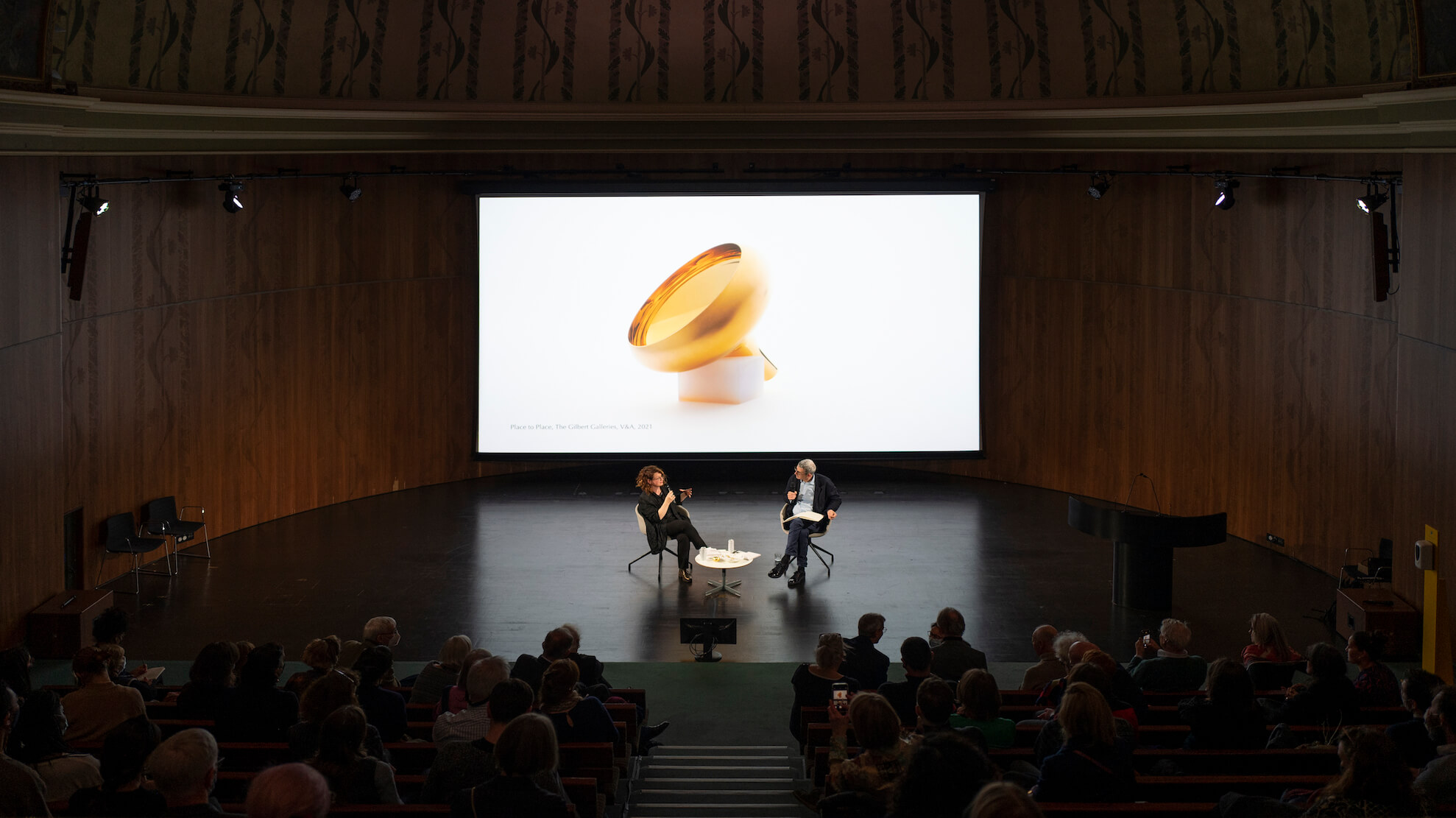 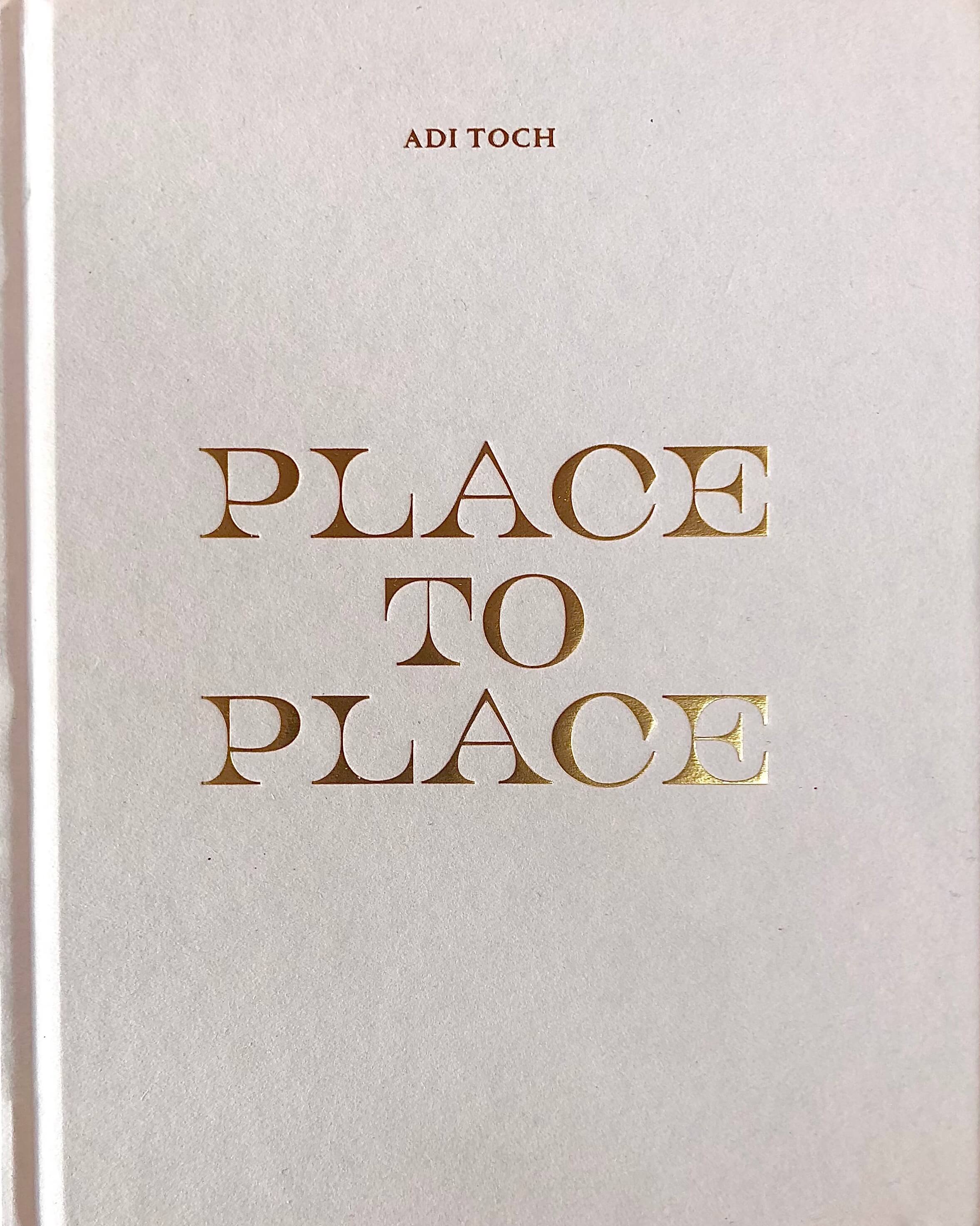 “Adi Toch’s remarkable commission for the Gilbert Trust for the Arts navigates ideas of breach and expansion, fracture and restitution. Her golden vessel is a powerful compression of images, ideas and emotions. In creating this work she is acting as an ethnographer, a mapper of the space left behind by this return of an object to its place of origin.” From the foreword by Edmund de Waal
← Shrouded