‘Vessels and containers are an innate method of communication. They convey a story of gathering, holding, storing – not only do they surround us in our daily lives, they shape our perception of the division between inside and out, the notion of moving from one framed space into another. The practice of making vessels enables me to work both with metal and space as materials, thereby redefining these borders. Beginning with a flat sheet, I form and fabricate the metal into hollow forms using hammers and especially made tools. Through texturing, mark making, colouring and patination I create a unique visual language of metal. I explore the morphological qualities of vessels and the process of embedding objects from the domestic landscape with spirit. My work communicates through its sensory qualities and invites the observer to pick it up or look closely before revealing its story.’

Adi Toch was awarded a research MA with Distinction in Art, Design & Visual Culture from London Metropolitan University in 2009, following her BA with First Class Honours from Bezalel Academy of Art in Jerusalem, Metalwork department. Her work is exhibited internationally and has won prestigious awards including a Gold Award from The Goldsmiths’ Craft and Design Council UK. In 2017 she was shortlisted for The Loewe Craft Prize and won a Wallpaper* Design Award. In 2018 she won the European Prize for Applied Arts. Public collections include The V&A Museum, Museum of London, The Crafts Council UK, The Goldsmiths’ Company, Fitzwilliam Museum Cambridge, National Museums Scotland, National Museum of Wales, Ulster Museum Belfast and The Jewish Museum New York. Adi is currently a lecturer at The Royal College of Art and a visiting lecturer at Bezalel Academy of Art in Jerusalem. She speaks regularly at conferences in the UK and internationally. 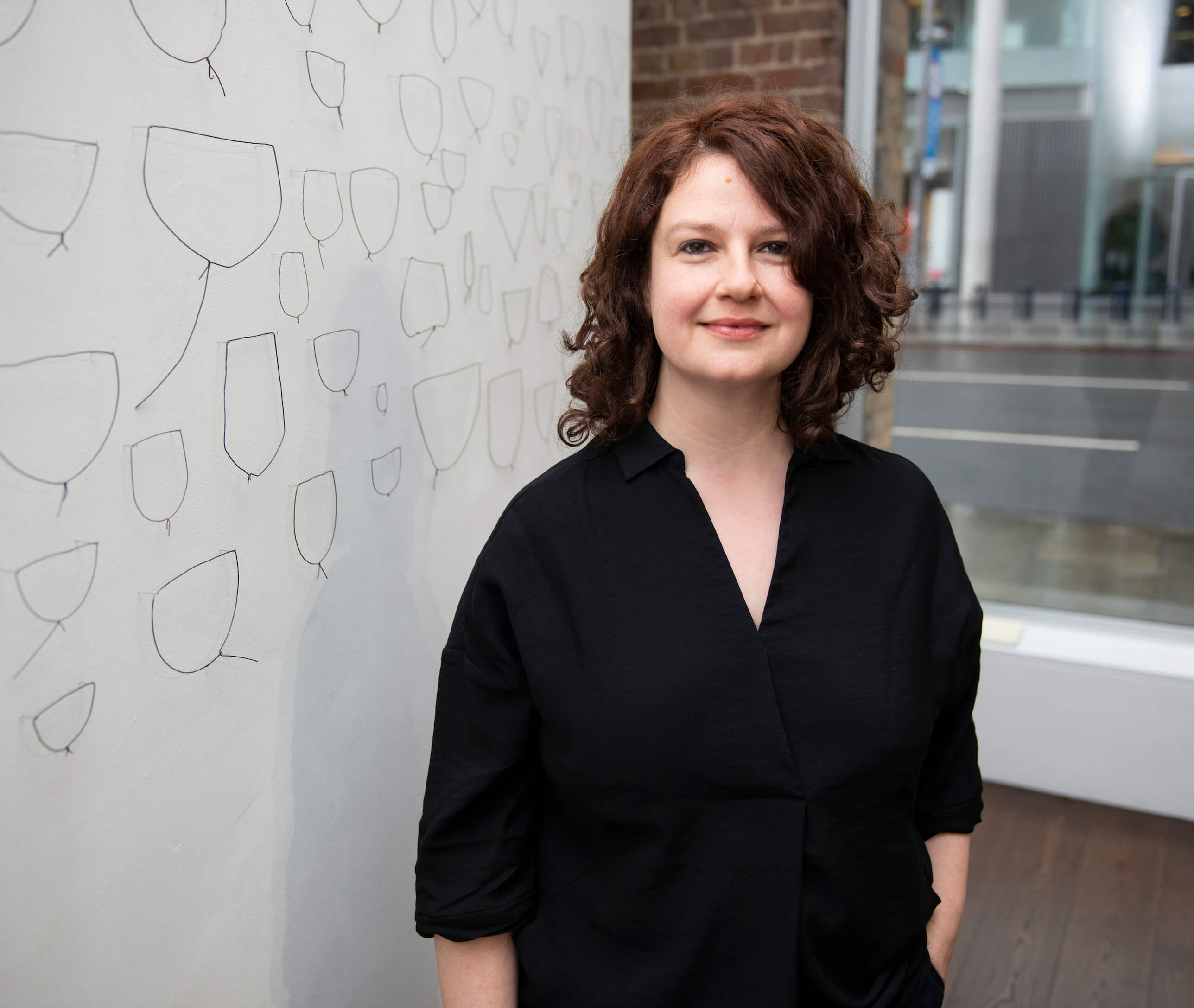